The school is located in the center of Cáceres, whose spectacular medieval city is a UNESCO World Heritage site. This monumental city is unique both in Spain and the world. Meanwhile, Cáceres has a population of just under 100,000 inhabitants, giving it a friendly and peaceful air. The city (which is the capital of one of the two provinces of Extremadura) is equipped with all modern conveniences, parks, museums, hospitals, stores, restaurtants and bus and train stations. It is close to other tourist attractions, including Madrid, Lisbon, Sevilla, Toledo and Salamanca, which are all within a 300-kilometer range. It is also home to the Humanities departments of the University of Extremadura, which attracts students from all over the world through international student exchange programs. The cultural events held against the stunning backdrop of the medieval city also make Cáceres an ideal place to live and learn Spanish. Apart from its size, making it a city where you can walk almost everywhere, Cáceres is home to Roman, Arab, Gothic, Renaissance and Baroque monuments, which makes strolling through its streets also at moments like taking a walk back in time. The city is also home to many storks (the stork is often used as a symbol of Cáceres), and you can also feel the proximity of nature in the city in the clean air and night sky studded with stars.
Another unique aspect of Cáceres is that people only speak Spanish here, something that distinguishes the city from Spanish tourist destinations in the north (Catalunya, the Basque Country, Galicia) where other languages are also spoken. In Cáceres you will be able to use the Spanish you learn in class in daily life, whether it be in the supermarket, with your host family or going out for a drink with friends in the Plaza Mayor. We offer you a city with complete linguistic immersion at every moment!

The best place to learn Spanish in Spain: Cáceres – Extremadura.

Learn Spanish and have fun in a place with contrasts, comfortable temperatures, an environment full of history and nature. Extremadura forms a major part of the “Ruta de la Plata”, the southern “Camino de Santiago”. The warmth and friendliness of the people will give you an opportunity to practice what you learn during class. Your learning experience here will be a unique and an excellent way to spend a vacation.

Extremadura also hosts important cultural events, such as the world-renowned Womad festival in Cáceres and the Classical Theatre Festival in Mérida, as well as the many other street festivals and fairs that are held throughout the year. This makes it a unique place to soak up Spanish culture in depth, as well as have a great time!
Do not wait more. Choose now one of our Intensive Spanish Courses. On the other hand, if you want to organize a trip with your friends or students we recommend one of our Spanish programs for groups of students.


The best place to learn Spanish in Spain: Cáceres – Extremadura.

Reasons why Cáceres is the best place to learn Spanish in Spain:

– People here only speak Spanish
– It’s a World Heritage city
– The broad range of activities the city offers
– It’s cheap
– Everything is close
– Its great location (close to Madrid, Sevilla and Lisbon)
– It’s clean and safe
– The weather: sunny and warm most of the year
– All of the available services
– Monuments and nature

Cáceres has good connections to other Spanish cities and capitals (Madrid, Sevilla, Toledo, Salamanca) as well as Lisbon, via motorway. It is also close to several airports (90 kms to Badajoz, 260 to Sevilla, and 300 kilometers to Madrid and Lisbon). You can get here by train (www.renfe.com) and by bus (www.avanzabus.comwww.alsa.es). We have up-to-date information at Liceo Hispánico, and would be happy to help you plan your trip to Cáceres.

If you do not find what you are looking for, have our help, we can offer you the activity you need:

The best place to learn Spanish in Spain: Cáceres – Extremadura. 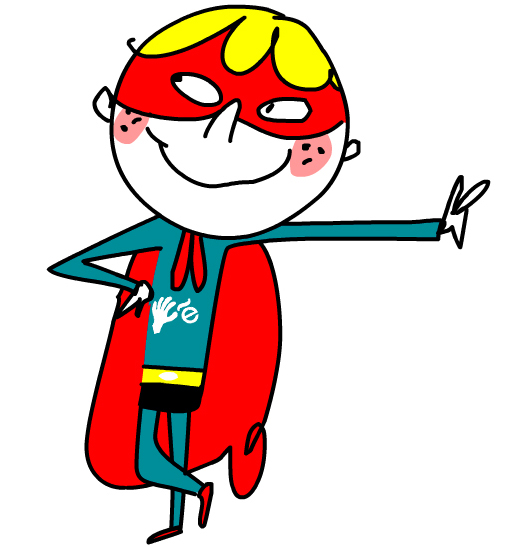